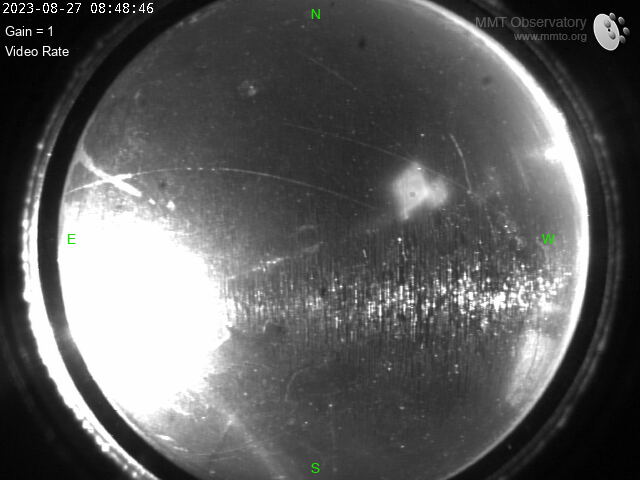 The archived movies are AVI files in DivX/MPEG4 format. They can be viewed using mplayer, xine, or vlc on Linux and other Unix-like operating systems. They are, however, not supported out-of-the-box by Windows Media Player or Apple's Quicktime player. DivX players and plugins for Windows 98/ME/2k/XP and Macintosh OS X can be downloaded from www.divx.com. After a disk failure and reinstall, a new version of the video encoding software broke compatibility with video players other than mplayer. If you wish to view movies from the nights of 20050623 through 20050628, you will need mplayer. It can be downloaded from here. Proper DivX/MPEG4 compatibility was restored on 20050629.

If you wish to learn more about this system, check out the paper and poster that were presented at the 2006 SPIE Meeting in Orlando.